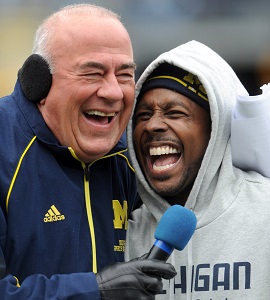 I first met Frank Beckmann through some Detroit Lions alumni events Lem Barney and Mike Lucci had taken me to in the late 1990s, and Frank and I instantly hit it off. It tickled me because I idolized the guy as a kid. Back then, I thought I wanted to be a radio play-by-play guy like all the legends we had in this town: Ernie Harwell, Paul Carey, George Kell, […] 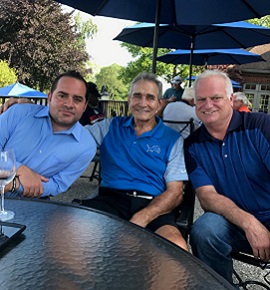 A great man passed today, one of the finest men I ever knew—not just in football, but in life. He did more for me in my career than I can tell you and he did more quietly to help former players than I can say on here. He told it like it is. Blunt, direct, no BS about him. But a warm, generous spirit. Won a world championship in Cleveland […] 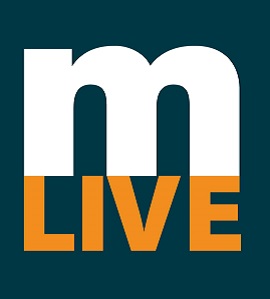 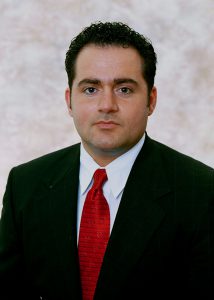 Jim Acho, a partner in our Livonia office, was a keynote speaker at the 2016 Sports and Entertainment Law Symposium hosted jointly by the Chaldean American Bar Association and Sommer Schwartz, P.C.  Mr. Acho discussed highlights of his law career, including being nominated to run as a candidate for the position of Executive Director of the National Football League Players Association (NFLPA) in 2015.  Entertainment lawyer Jay Yasso of Sommer […]

On August 17, 2015 the National Labor Relations Board (NLRB) blocked a historic bid by Northwestern University football players to form the nation’s first college athletes’ union, dealing a blow to a labor movement that could have transformed amateur sports. It cites the fact that labor law only allows the NLRB to look at private-sector work places, but that most college football programs are at state schools. Of the 125 […]

Jim Acho, a senior attorney in our Livonia office, was interviewed by Law360 Magazine regarding the Tom Brady Deflategate issue and professional athletes’ options in federal court. The article, Even in Deflategate Pro Athletes’ Court Protection Limited, outlines how federal courts have recently played a large role in professional athletes’ employee disputes as NFL players Tom Brady and Adrian Peterson have both appealed league discipline to the courts. Brady is […]

On Saturday January 3, 2015, Jim Acho, a senior attorney in our Livonia office, received a letter signed by numerous retired NFL players, including Hall of Famers, informing him that he was their nominee to challenge DeMaurice Smith for the NFL Players Association Executive Director position. A conference call followed and, with time of the essence, Acho accepted within 24 hours and declared his candidacy to the Executive Committee of […]

In December, 2014, Jim Acho, a senior attorney in our Livonia office, defended a sitting Circuit Court Judge and her predecessor, a now-retired Circuit Court Judge, as well as the County Prosecutor, in a case brought by a Plaintiff who was found guilty and sentenced on a charge of providing false information to police officers.  The Plaintiff alleged his guilty verdict stemmed from his polygraph results in his pre-sentence report being […]

CMDA Proud Sponsor of Play it Forward for Bieniewicz Event

CMDA is a proud sponsor of the Play it Forward for Bieniewicz event taking place on Saturday August 30th at 2:00 p.m. at Compuware Arena.  The Plymouth Wildcats match up with the Windsor Spitfire for a fundraiser Hockey Game to celebrate the life of John Bieniewicz. John Bieniewicz, a married father of two sons ages 9 and 13, was refereeing an adult-league soccer match in Livonia, MI on Sunday when […]