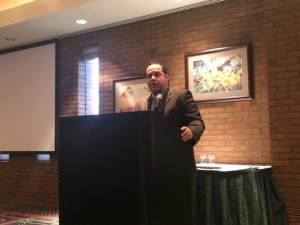 On March 28, 2019 Jim Acho spoke to over 100 members of the Metro Detroit Association of Health Underwriters (MDAHU) regarding the effects of the legalization of marijuana in Michigan and how it affects employers and employment law at large.  His presentation provided valuable information that gave members a better understanding of the new law and also strategies on how employers can best guide their workplace in this new era […] 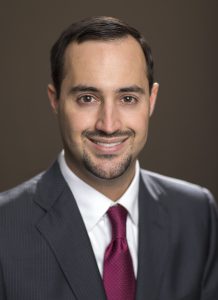 Greg Grant, an attorney in our Traverse City office, recently participated in the 26th Annual Judge John R. Brown Admiralty Moot Court Competition as a judge of the written briefs. Oral rounds of the competition were held in Charleston, South Carolina. The competition was named in memory of Judge John R. Brown. Judge Brown served from 1955 to 1993 on the United States Court of Appeals for the Fifth Circuit, where […]