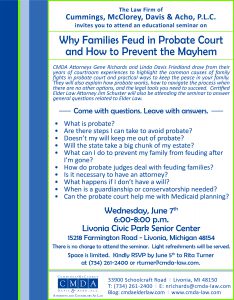 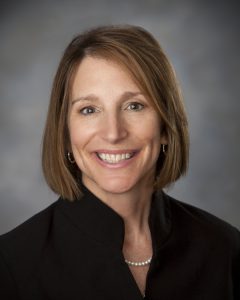 On April 21, 2017, the Second Circuit Court of appeals in NLRB v. Pier Sixty, LLC, 855 F.3d 115 (2nd Cir. 2017), upheld the National Labor Relations Board’s conclusion that a terminated employee’s profanity based comments about his supervisor on Facebook were not so egregious as to exceed protection under the National Labor Relations Act (NLRA or Act). Pier Sixty operates a catering company in New York City.  In 2011, […]

Conquering the Challenges of Medicare, Medicaid and Veterans Benefits Seminar to be Held on May 30th 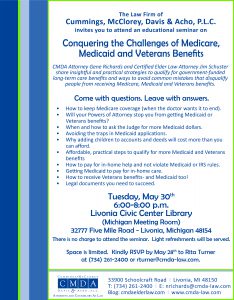