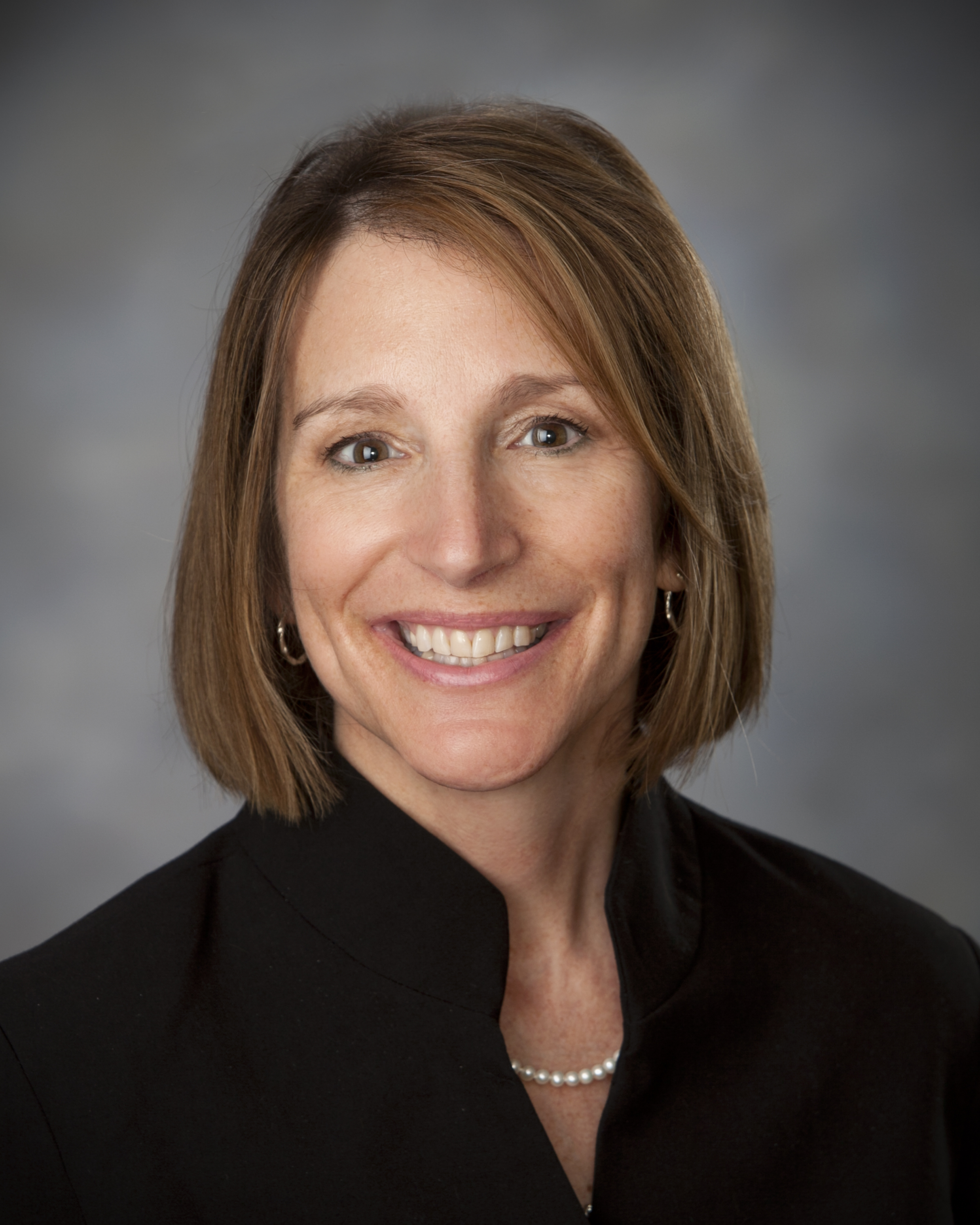 Pier Sixty operates a catering company in New York City.  In 2011, many of its service employees began seeking union representation.  Both sides agreed that a tense union organizing campaign occurred which included threats from management that employees could be penalized or discharged for union activities.

Two days before the election, on October 25, 2011, Bob McSweeney, a supervisor, gave Hernan Perez, a server, directions in a harsh tone and told him to stop “chitchatting.”  About 45 minutes later, during an authorized break from work, Perez posted with his iPhone on his Facebook page:  “Bob is such a NASTY MOTHER FXXXER don’t know how to talk to people!!! Fxxk his mother and his entire Fxxxing family!!!  What a LOSER!!! VOTE YES for the UNION!!!”

“Bob” in the message was Perez’s supervisor.  Ten of Perez’s coworkers were his friends on Facebook.  Pier Sixty’s employees voted to unionize on October 27, 2011.  Perez took the Facebook post down on October 28, 2011.  Management of Pier Sixty learned of the Facebook post and fired Perez on November 9, 2011.  Perez filed a charge with the NLRB alleging he had been fired for “protected, concerted activities.” The Union organizer for the employees filed a second charge alleging unfair labor practices and that an employer is prohibited from discharging employees for participating in protected, union-related activity.

An Administrative Law Judge issued a decision in favor of Perez and following an appeal by Pier Sixty, the NLRB affirmed.  Pier Sixty filed a Petition for review with the Second Circuit.

The Second Circuit upheld the Board’s decision under a deferential standard of review applied for appeals of Board decisions in unfair labor practice cases.  The Court held that even though Perez’s message contained vulgar attacks on his supervisor and his supervisor’s family, the “subject matter” of the message included workplace concerns – management’s allegedly disrespectful treatment of employees and the upcoming union election.  The Court noted that Pier Sixty had demonstrated hostility toward union activities and had threatened to rescind benefits or fire employees who voted for union representation.  Further, the Court found it persuasive that supervisors and employees alike frequently used profanity in the workplace for which no one was ever disciplined.  Finally, although the Court noted that the post was vulgar and inappropriate, the comment was not the equivalent to a “public outburst” in the presence of customers and could reasonably be distinguished for other cases of “opprobrious conduct.”

Although the Court ruled against the employer, the Court did note that it was analyzing the specific facts presented, and stated an employee engaged in protected activity could act in a way that would result in the loss of protection under the NLRA.  The Court gave deference to the findings of the Board but also stated that the case sits at the “outer-bounds” of protected, union-related comments.

This illustrates that employers must carefully examine all the facts and circumstances surrounding an employee’s social media activities when deciding whether a posting is related to workplace issues, and if it does, whether a posting is so egregious so as to lose NLRA protection.  The case also stands for the proposition that discipline was not evenly applied and this certainly worked against the employer. Finally, while it is key that social media policies not inhibit concerted activity, employers still have not lost the right to reasonably discipline employees who engage in abusive conduct that harms morale, particularly if it constitutes outrageous activity or discloses company trade secrets.

Elizabeth Rae-O’Donnell is an attorney in our Livonia office where she concentrates her practice on municipal law, employment and labor law, and education law.  She may be reached at (734) 261-2400 or erae@cmda-law.com.