Jim Acho, a partner in our Livonia office, was recently asked to be the keynote speaker at the University of Saint Francis (USF) Men’s Basketball Tip-Off Gala and Auction.  Acho, a graduate from the University of Saint Francis, played for the basketball team from 1990 to 1993 and was the co-captain of the team in 1992 and 1993. During his speech, Acho shared humorous stories about his time at USF […]

Protecting Your Family in an Auto Accident 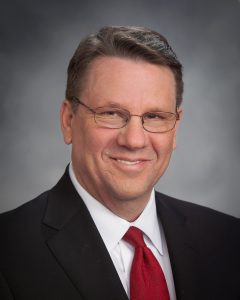 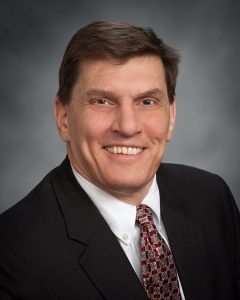 The Fair Labor Standards Act (FLSA) has changed the overtime rules for certain salaried workers, which will be applicable to Michigan employers.  The changes are to be implemented on December 1, 2016.  Michigan business owners need to start planning now in order to avoid scrambling in November.  Many Michigan closely held businesses classify salaried employees as being exempt from the overtime rules as a means of controlling payroll costs.  An […]