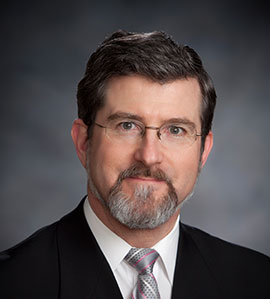 On June 24, 2022, the United States Supreme Court issued its opinion in Dobbs v Jackson Women’s Health Organization, which overturns Roe v Wade. Even as Supreme Court opinions go, it is a giant in size as well as societal impact. The opinion has generated a flood of commentary from voices on all sides of the abortion policy debate. Seemingly, not everyone commenting on the opinion has actually read it. […]