Michigan COA: Seller of Boat was not Owner during Accident 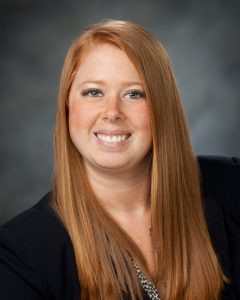 The sale of a boat is a commonplace transaction in Michigan, especially during the summer months. According to the United States Coast Guard 2014 Recreational Boating Statistics, Michigan had 789,458 registered watercraft, one of the highest numbers of registrations in the country. As we near the end of the 2016 boating season, the Michigan Court of Appeals in Williams v. Kennedy et. al, issued Aug. 2, 2016 (Docket No. 325267), […]